I walked into the hostel’s lobby, agitated after the most harrowing taxi ride of my life, during which the driver threatened to veer off the mountain road at each bend and then tried to raise the price when we arrived, spurring a Spanish language argument with me. Thus shaken, it took me and my traveling buddies a bit to correctly navigate through the streets of Potosí to the hostel we’d booked. After all of this, I just wanted a bit of security and dinner for the evening. I remember plopping into a chair in the lobby, plugging my phone in to charge, and conversing with a French woman who was traveling through South America solo. We realized we’d met the same fellow traveler at different points in our journeys and she told me a bit of where she’d been so far. She joined my group for dinner, and the next day, joined my friend and me on the bus to Sucre. We found our way to another hostel for the night and spent the next day wandering through the city. The evening before I left to go back to La Paz, then back to Peru, we got trenzas together, which we both kept in our hair for months. This woman was Kymia, and it was December 2012. 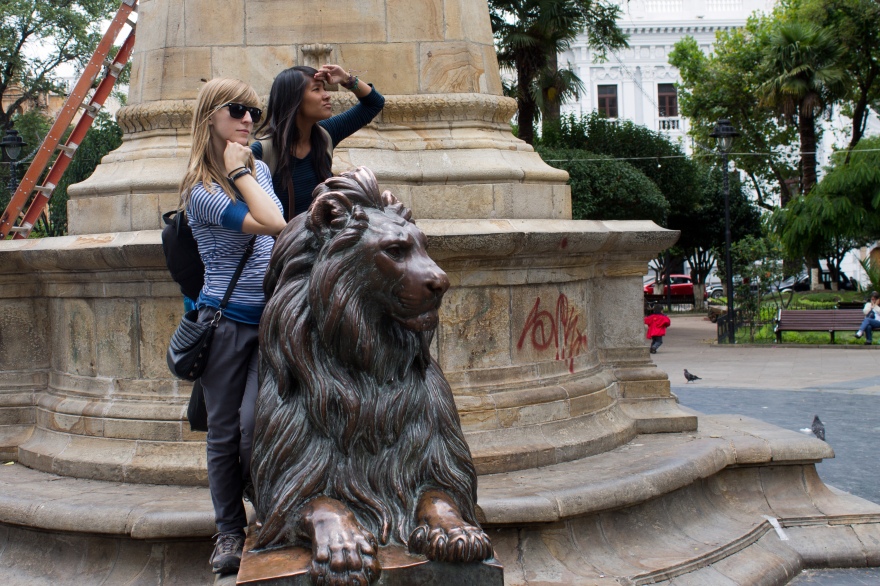 In a recent group conversation, someone stated that their friend traveled by themselves a lot because they didn’t have anyone to go with. That started a gush of sentences from me: traveling solo isn’t anything less, it’s merely different, and to me, sometimes preferable. The thing is, traveling solo needn’t be solo at all. Sure, there will be moments in transit, or in cafés, where you sit alone and chart out what’s next. But, on the whole, every time I’ve traveled by myself I’ve been surrounded by people. I’ve made friend with hostel roommates and couchsurfing hosts. I’ve been pointed to some of the best activities by locals. I’ve woven threads of positive human connection when flagging down a car for a ride. Traveling solo splits you wide open where the world can rush in. 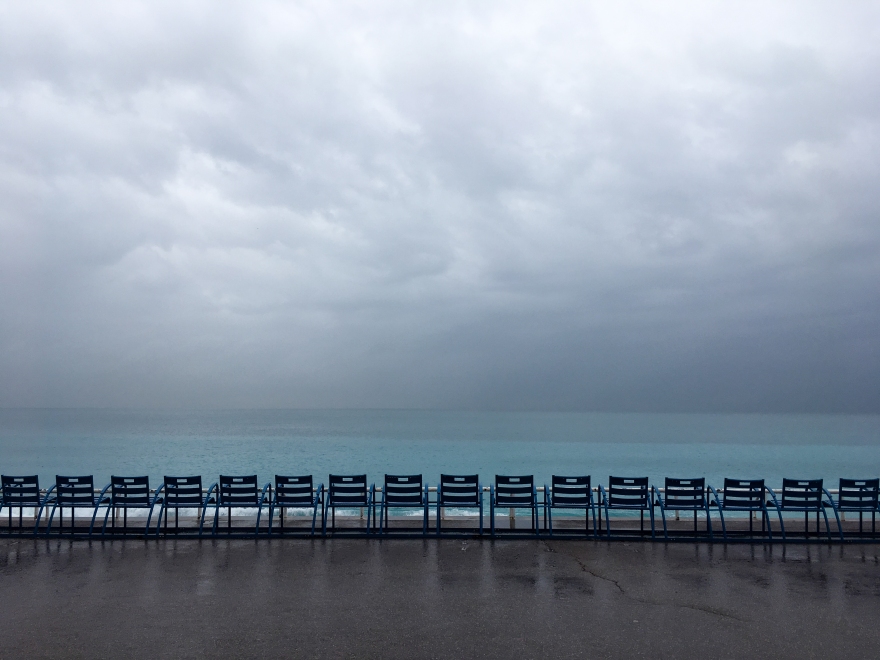 After those couple December days, Kymia and I kept in touch on Facebook. For all of the negative that can be said about the platform (and not a small amount is warranted), it has been a way to keep in touch with people who I’ve met, with whom I’ve shared something, around the world. I care about these people, even though I likely will never see some of them in the flesh again.

Both Kymia and I moved and travelled over the years, exchanging messages periodically. And then, I was headed to France with my partner, Ben, who had a work conference in Nice. Kymia had recently moved there. This was April 2018 – almost five and a half years since we had spent a mere two days together, a hemisphere away. And we were to meet again. 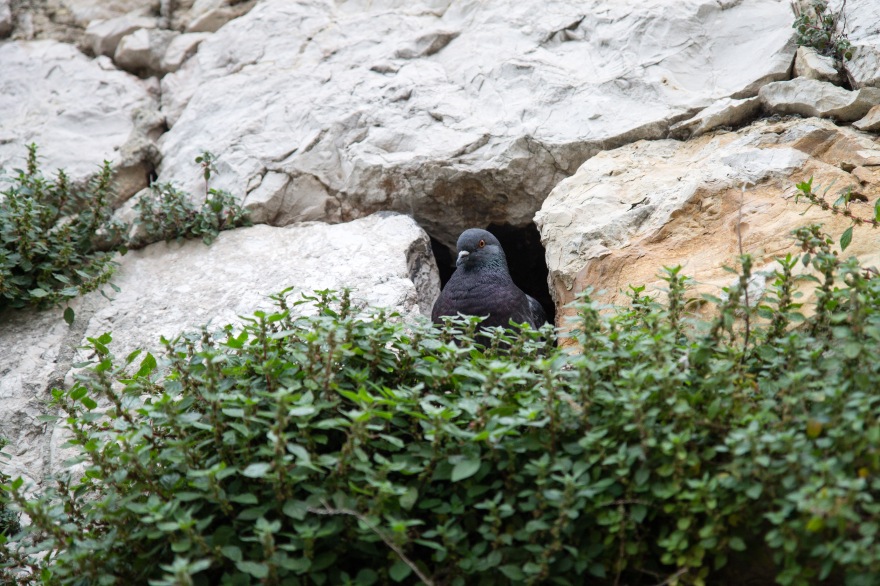 We met in Massena Square. We’d changed, and Kymia had even had a kid, but we hadn’t changed as well. I recognized her from across the square. We had lunch together, talking easily, then split for the afternoon. Ben and I walked all over the city, my legs aching from the marathon I’d run the day before, and we were periodically spattered by rain, but interested and happy. In the evening, Ben and I met Kymia at her apartment and when her partner got home from work, we all headed to the narrow streets of the old town, streetlights glistening on the damp streets, for a meal and a shared bottle of wine. 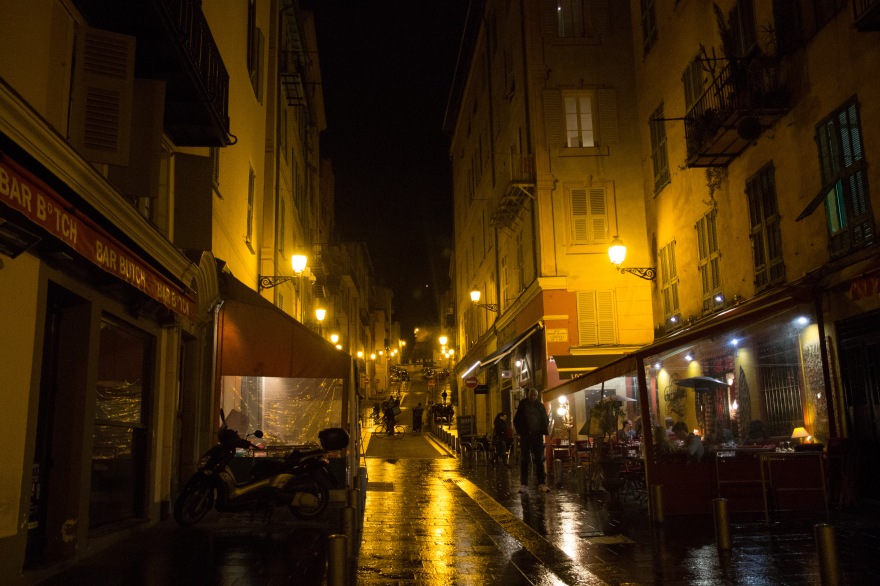 There are different reasons we latch onto people. It may be out of necessity, shared space and experience, shared interest, or something less tangible that nonetheless serves as a bind between two souls. I’ve lived in places where I haven’t found many people I feel truly comfortable and open around. Perhaps we were searching for different things and thus, reaching past each other. But, during my travels, I’ve spent only a day or two with certain individuals that I instantly connected with, readily laughing and speaking seriously, both. Maybe, on the road, we were reaching out for similar things from similar souls, though shaped a world apart. More people are closer to me than I thought – there’s just distance, sometimes. I throw myself across this distance to reach the ones I know and the ones I will meet.