Under a tree I sat, brow inevitably furrowed. My eyes felt red. I looked around at the greenery. It was not too cold, not too hot. Large flowers, and an avocado tree, were not far. I was in Kenya. But I was miserable, I seethed, I felt trapped in this place, in my skin. I picked at a piece of grass then threw it as far as I could.

Sexual harassment had, long ago, gotten very old for me. I would say I was used to it—the waiting to cross the street while men leaned out of a truck and hollered, the walking home from class briskly and hearing whistles despite my headphones, the shielding my face as men laughed, sticking cell phones in front of me to take my photo. And worse, the stories from others, whispered, whose invasion ran more deeply, more physically. The trepidation. But, of course, you never get used to it. You fill up and then you overflow.

I was in Kenya, and the only safe place was in my tiny room, locked. Walking with my male colleagues was better, but that didn’t end the catcalls. Walking alone was worse. I sat under the tree with the phone card I had just purchased from the village shop a ten-minute walk down the road. I was followed halfway home by a man who wouldn’t take no for an answer.

And people tell me I walk fast.

On the bus, a man moaned about my hair blowing in the wind and masturbated while no one said a thing. In crowds, men grabbed me, trying to draw me to them. Anywhere, men shouted at me. At work discussions, men would ask questions about me, about my age, to my male colleagues since women supposedly can’t answer for themselves. At work, I was sexually harassed by my boss, who would make lewd comments, who would grab my hand to shake it as is custom, but then would pull me closer to give me a slurpy kiss on the cheek. On the institute’s campus, I would act politely toward the men who worked with us, but then would be bombarded with creepy phone messages.

I was in Kenya, and this is when I started to feel as if I was becoming a bad person.

There was nothing I could do to protect myself, but projecting a defensive aura of rage helped. Scowling at all men helped. Walking as fast as I could, sunglasses on, keeping myself closed, never open, helped. I shielded myself from all the bad as best I could, but that meant I was also blocking the good.

Emanating waves of negative energy sucked me hollow. Good people like other people, right? They’re compassionate, right? They’re open, right? And I walked around hating half of all people as the best defense I had. Never, ever smile.

Of course, this story doesn’t end. I would run at home and trucks would follow me, would honk. I would step out of the door at my homestay in Peru, clothed in black, sunglasses on, head down, and the kisses and the deliciosas and the shouts of you fucking cunt I’m going to rape you would rain down. I would walk, holding hands with my boyfriend, and men would shout, shout, shout. And laugh.

I live and I walk and I look at things and I feel a man approach from behind and stop and repeat “hi hi hi hi” until I turn and tell him to go away, I clearly don’t want to talk. I sit outside on a conference call for work, notebook in my lap, and a man places himself in front of me, “hello beautiful,” standing standing standing there until I shoo him, still on the phone, still trying to work. I leave an event, I see a man leer at me and I know, I grab the pepper spray in my purse, enter my car and lock the door, and he peers down at me, having followed me there.

I hate them all.

I feel guilty. Maybe good people don’t hate. But I hate them all.

How to deflect? I try to live and I am assaulted. I absorb. 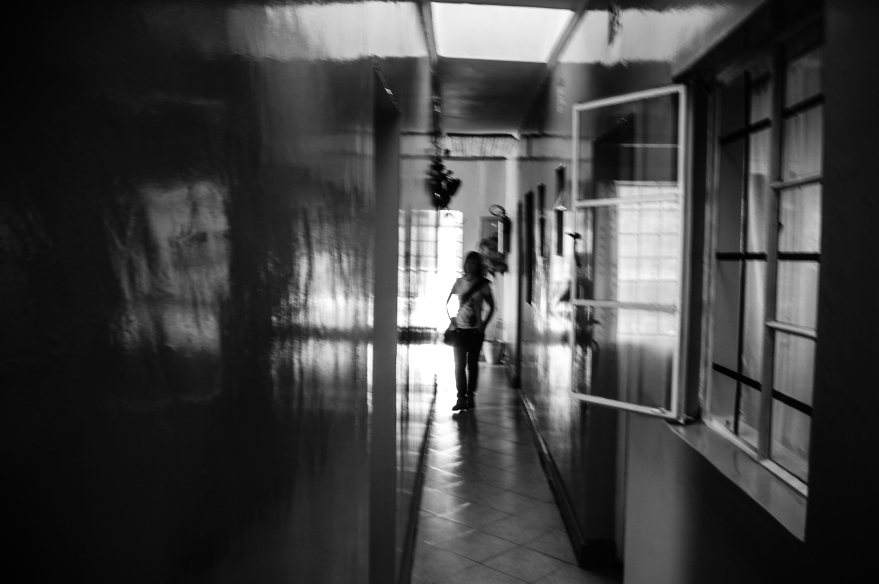