A Trail of Thought 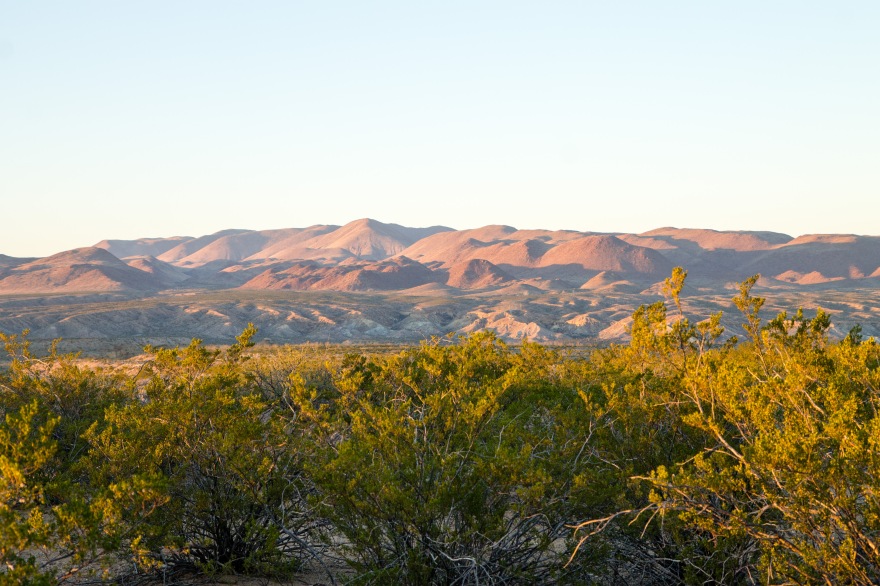 My thoughts go like this. I’m in a national park – a relatively remote one, at that – and one may think it’s untouched and pristine, but no, it’s not. There was a mine in this park. I scramble among the ruins, trying not to touch too much. The desert has worn out the mine by now: it’s just over a hundred years old and it looks the part. And I say desert. This used to be grassland, but ranchers’ cattle gobbled it up. It is still beautiful.

So, okay, there was a mine in this not-pristine wilderness but what about before that? Before the treads of cattle and the settlers who brought them, Native Americans were here; you can see old symbols they left etched on rock. They left other marks too. The wilderness hasn’t been pristine (whatever that means) for many centuries, for homo sapiens wreak havoc wherever they tread: when they came to the Americas, and Australia, and New Zealand, and everywhere, they killed off most mega fauna in a jiffy.

There is hardly a pristine, untouched wilderness on this earth. When you read those descriptors, know it’s likely a farce. But for all the havoc we’ve wreaked over the millennia, we humans have not lacked our impressive moments, even hundreds – thousands – of years ago. Humans then were, I suppose, about as dumb or smart as we are now. Pass through intricately decorated churches built without the help of engines and think about how that happened. Check out the Incan cities – or the pre-Incan cities at that! – of South America. Goddamn, it’s a hike up to Machu Picchu, and they got stones up there how? Or gaze over the seemingly never-ending temples of Bagan, some of which have stood for about a thousand years. Today we have machines and computers, sure, but most individuals lack other bits of knowledge that used to be common.

And we don’t all have machines and computers, anyway. The world is vast and varied. Some populations have had recent technologies snatched from them, deprived by war and/or poverty induced by other populations. And some populations never got them. I walked through an Andean village where no electricity flickers. Smoke filled the homes as mist filled the valley as I walked up the trail, the only way in. 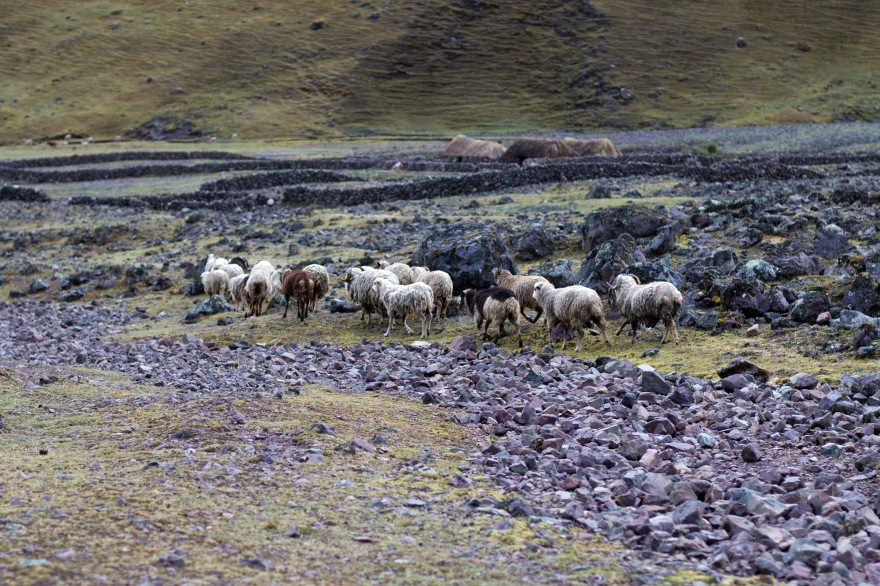 I guess my conclusion goes like this. We are, and have been since our species’ inception, very much a part of this world and, more so, have been playing much the same game, though in varied ways. Humans are diverse, now and across time, but we’re much the same, too. And that makes everything complicated. Draw a line and it probably deserves a stomp because it isn’t true. But there is one truth: we love clichés and cling to stories. So are there truer, deservedly intricate stories we can compellingly tell? ∗