What’s Mine and Isn’t

I don’t know why, exactly. From 2006 on, there has always been a tug. It can get severe. In 2007, on the departing train, I cried for an hour, by myself, heavily. I was leaving a place that wasn’t wholly mine, but felt like it should be. I was leaving a place that felt more like mine than anywhere I’d been before. Always the question: what if I were Finnish? What if I could stay?

And when I am gone, well, there floats a weight of absence somewhere in my chest. It dimmed somewhat when I knew that I’d be back, just like the year before. Until I wasn’t. Until I sat at my computer, doing my graduate school work but really half examining my brown desk, the black veins running through, the weight pushing its way closer to my throat: I’m not going back this year. I don’t know when I’m going back. And everyone in Finland moved on with their lives and I moved on with mine, only there was a shadow where I wasn’t going. For four years. 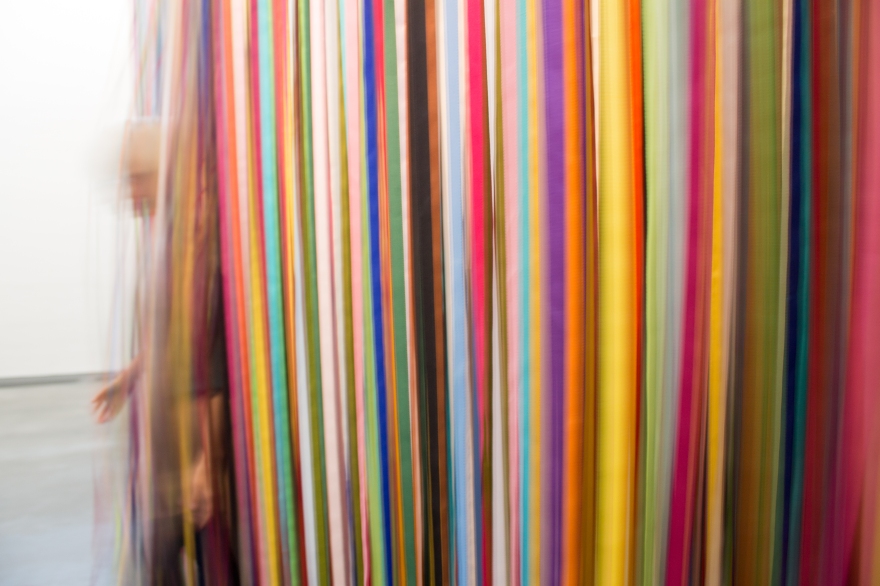 Finally, on September 1, 2014, I was on a ferry from Tallinn entering Helsinki’s harbor. Nevermind that I hadn’t done this in five years—it fit. I knew what I was doing. And I admit I looked askance at the three American girls I overheard. Too loud, I thought, too shallow. Stop ogling the men so others hear. I’m a noisy American too, but more Finnish than they. This is my place, I thought possessively. Shh.

But we pulled into the harbor and I saw a ferris wheel. That wasn’t there before. I went to the train station to meet my friend. Were there more people? Was it more diverse now? Had the trends changed? We took the tram down Mannerheimintie to her place. Entire new buildings arose. I had some trouble moving on without Helsinki, but Helsinki moved on without me, of course. The Helsinki in my mind was no longer the Helsinki of reality.

It moved on, but it was still there. I rushed around from the open arms of one friend to another. A week is no longer enough time, though it was never really enough. I explored new places but also old and most of all I spent time with my friends. That’s why I was there, mostly. How much do I love Finland for itself, and how can I piece those parts away from the people who introduced me to it? 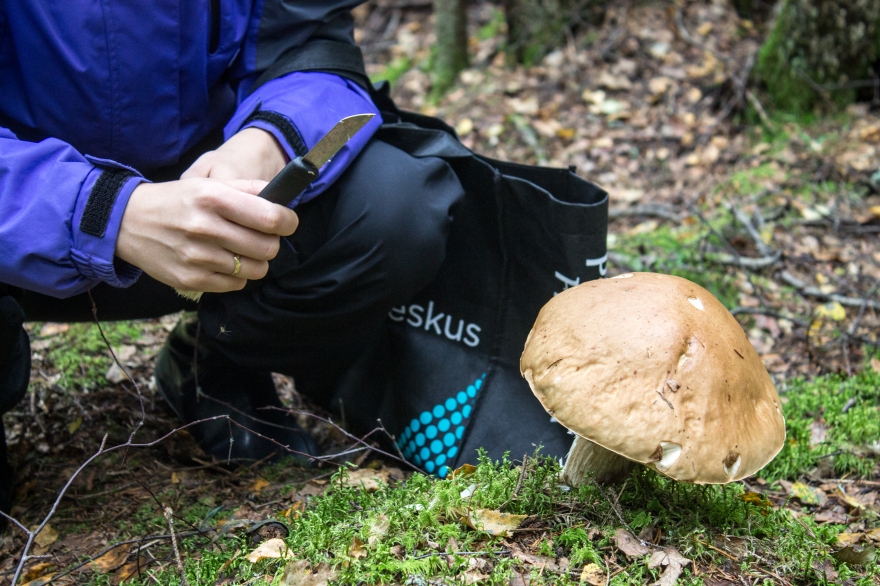 Helsinki isn’t mine. Finland isn’t mine. But these people, they’re my people. They’re my friends. So maybe, maybe, Finland is my place, in some ways. Indifferent to me, it shifts, but within there are pockets of caring. And I am comfortable there, still. So it is mine—and it isn’t. That’s everything. 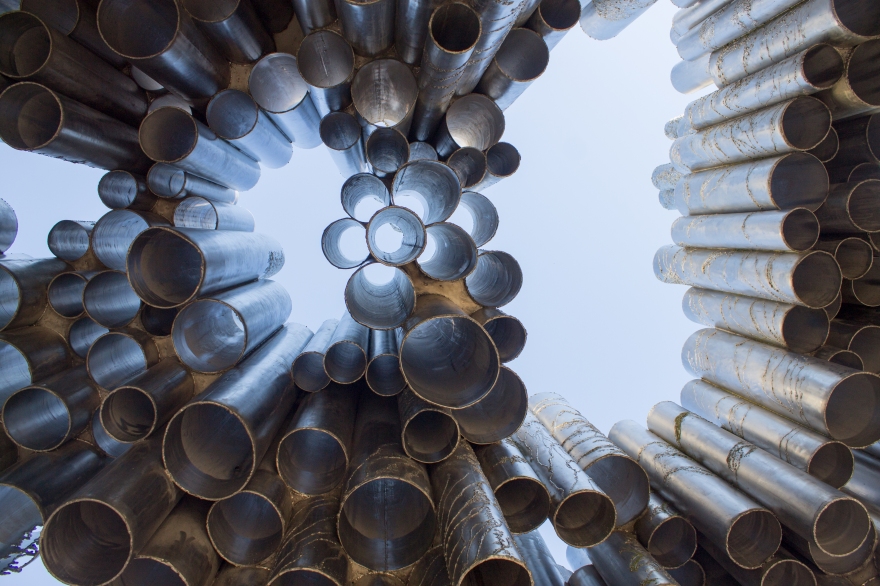