The Lives of Others

Travel breeds perspective and perspective breeds empathy. This growth can be spurred in a number of ways, one of which is living as a minority, albeit temporarily. For me at least, this was important. Though I am female, I am also white, heteronormative, and my family is upper-middle class. I am not a member of a minority group in the United States. And though my experience in East Africa is a far cry from an entire life, and though I still held a position of power through wealth during this time, I believe my experience as a racial minority was an important one.

I spent three and a half months in East Africa, primarily in Kenya, where my internship took place. This was the first elongated period of time I spent in an area where I was, very obviously, a foreigner. Usually, I was the only white person around unless my other intern-classmates were with me, and then there were three of us. I never forgot that I was white until I was alone in my room, going to bed. I spent my days traversing through shouts of “mzungu! mzungu!” (meaning white person) which was, depending on my mood and the situation: funny, irritating, slightly sweet, or threatening.

Mostly, people’s reactions toward me as an outsider and minority were harmless. I would guess that the majority of the shouts came from a friendly curiosity at best and a desire to sell me something at worst. But that wasn’t all. There were a few truly frightening situations. The man following me down the street, muttering right by my ear, the time I dared to go buy phone credit from the shop a ten-minute walk away. The two men screaming at my friend and I as we shopped for a bus ticket. The man on the Likoni ferry who yelled at me and my female friend—the only white people on a boat of hundreds—various things in Swahili that we couldn’t understand and questions in English about Obama and whether we would M-PESA him some money later amid laughter from all inescapable sides at us, about things we couldn’t understand.

Though these incidences are just that, events rather than an ongoing occurrence, they breed a wariness, a distrust. It is hard to be friendly when you don’t know if you’ll be taken advantage of or propositioned. It is hard to walk calmly, knowing someone may follow. All eyes are on you, always. You can’t relax. Just because something bad isn’t happening doesn’t mean it won’t, so you constantly act defensively, which is tiresome. And sometimes, you just want to be with people from your own group, where you won’t stand out, or be targeted.

This has helped me understand that, though all may be well enough ordinarily, having experienced unpleasantness or worse based on your status as a minority, as the other, makes you on edge all the time. Negative incidences don’t just melt away. Can you hear, people around me now? Certain groups have all the reason to be aggrieved, even if from a privileged person’s standpoint, everything looks peachy at the moment. These groups have the right to take offense at phrases, words, mascots, despite insistence that it wasn’t meant aggressively, disparagingly.  Histories do not disappear. Memories can linger. And fear can run deep.

It can be difficult to step away from anxiety and distrust and view something for the whole of what it is. I had many wonderful encounters with Kenyans and made some friends. George, our driver, who called me “Kadzu” because for some reason that’s what he would call his hypothetical daughter. George’s family, who had us over to their house for a feast on Madaraka Day. Mama Kibibi, who let me stay with my friend Hayley at her homestay and who taught me Swahili cooking and fed me wonderful chapatti. Ken, the cook at Kifaru House, who baked a cake with me and who got up to accompany me on an early bus to ensure I got where I needed to in Nairobi with no difficulties or confusion.

It can be a struggle to not let negative or frightening experiences dominate my feelings regarding my time in Kenya. But that’s part of the point, isn’t it? These incidences live on. It would be crass to tell someone or a group to “get over” experiences that were real and laced with fear. You know, these experiences still occur. They dog you every time you exist in a space as the minority, as the disadvantaged, the other. And remember, this position alone makes your struggle invisible, because it’s not a hardship plaguing those in power.

I can’t speak to any experience but my own, and I am aware that my time spent as the other was limited and escapable. It pales in comparison to a life. But I believe it is an important experience to have had, as it leads to a somewhat greater understanding, more perspective, and certainly more empathy. As I am always grateful for the people who showed me compassion and friendship, I hope to pass along the same, wherever I am. 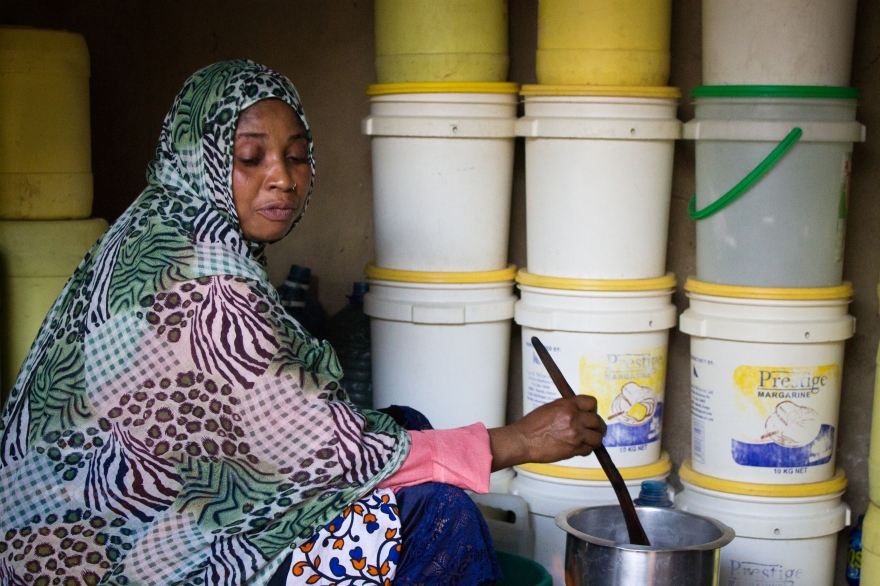 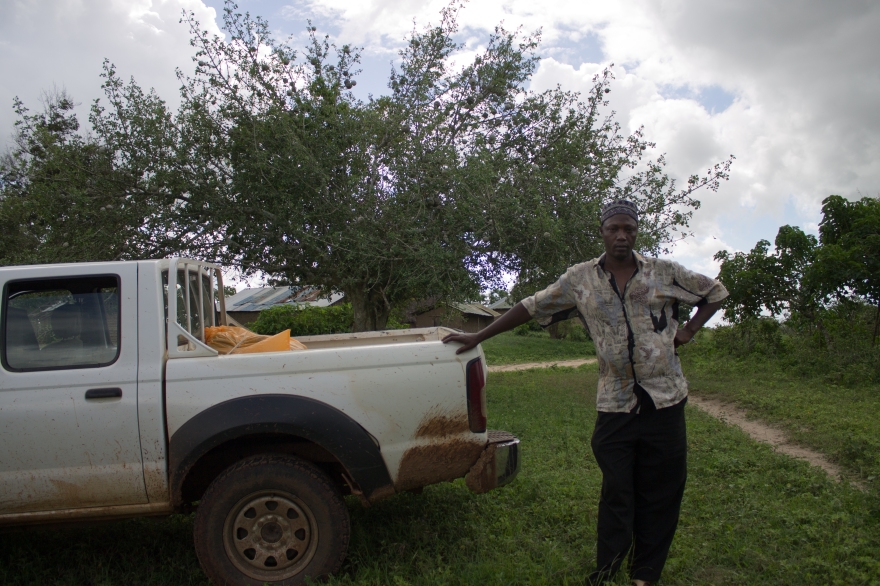 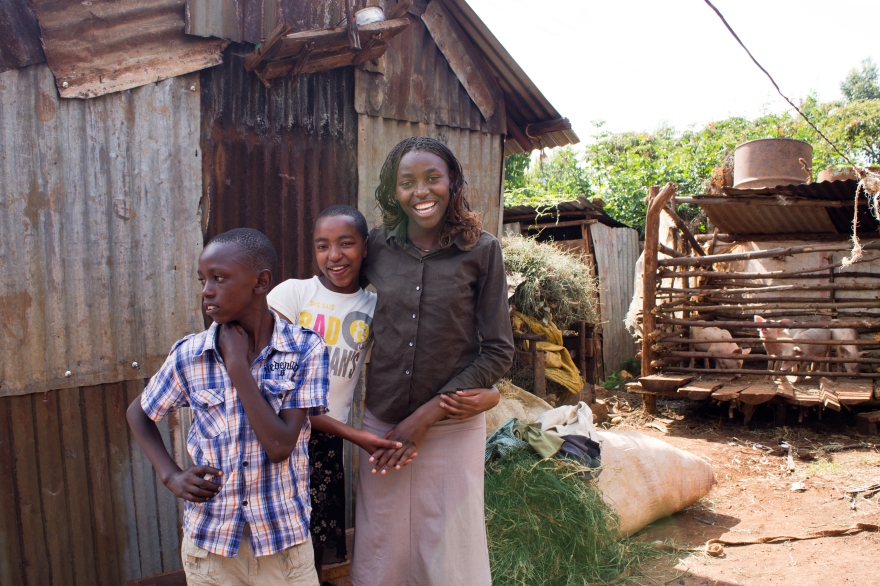 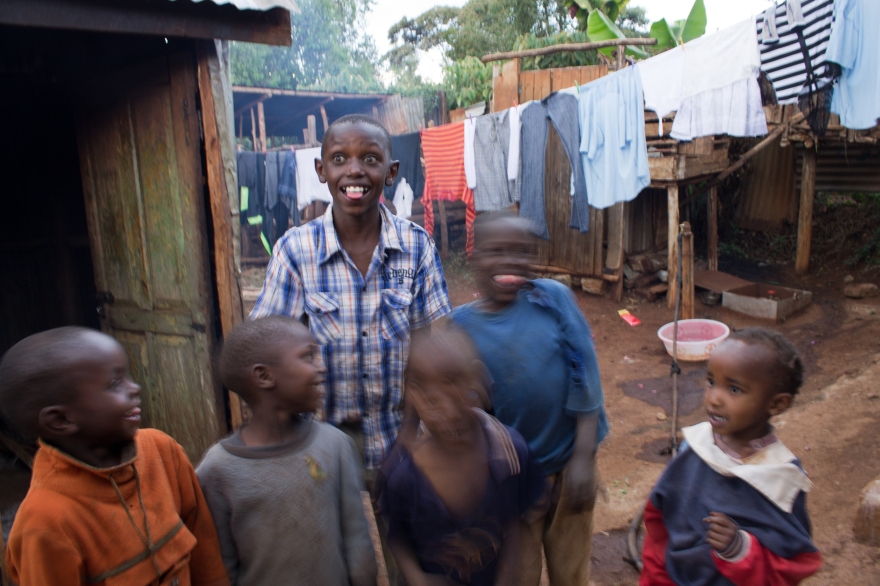