We Live on the Same Earth 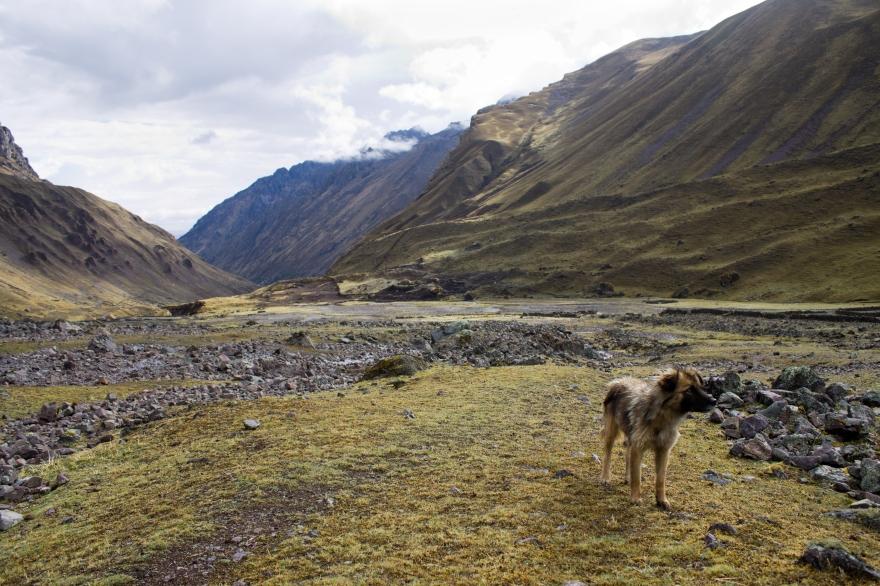 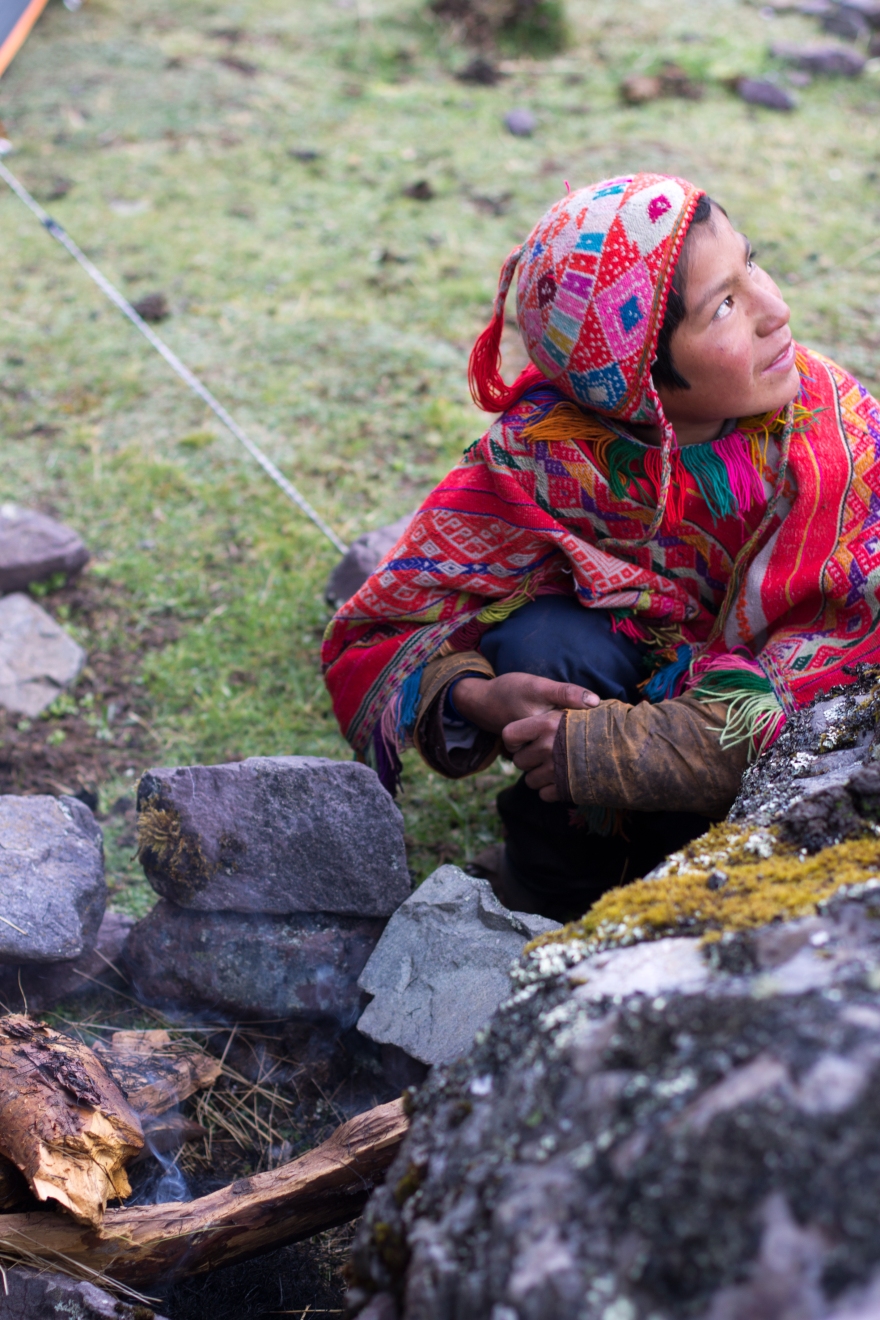 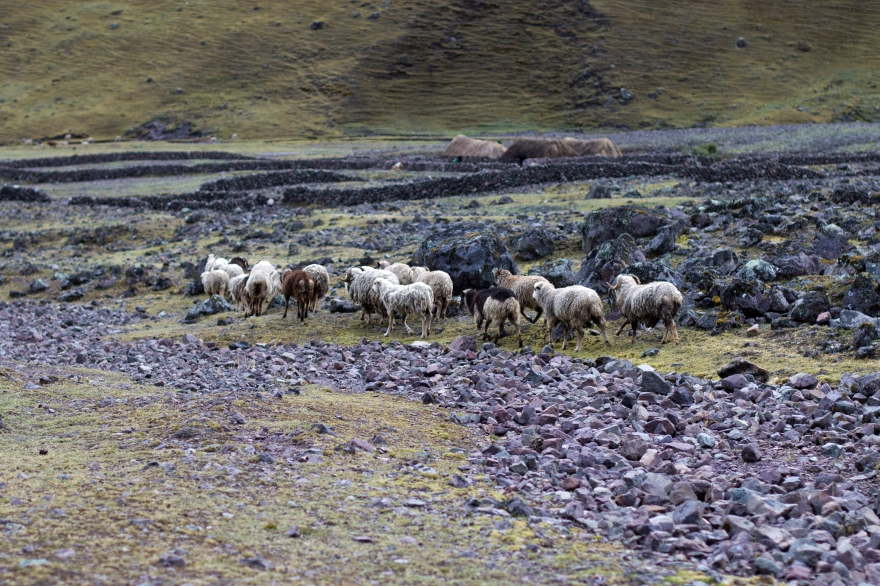 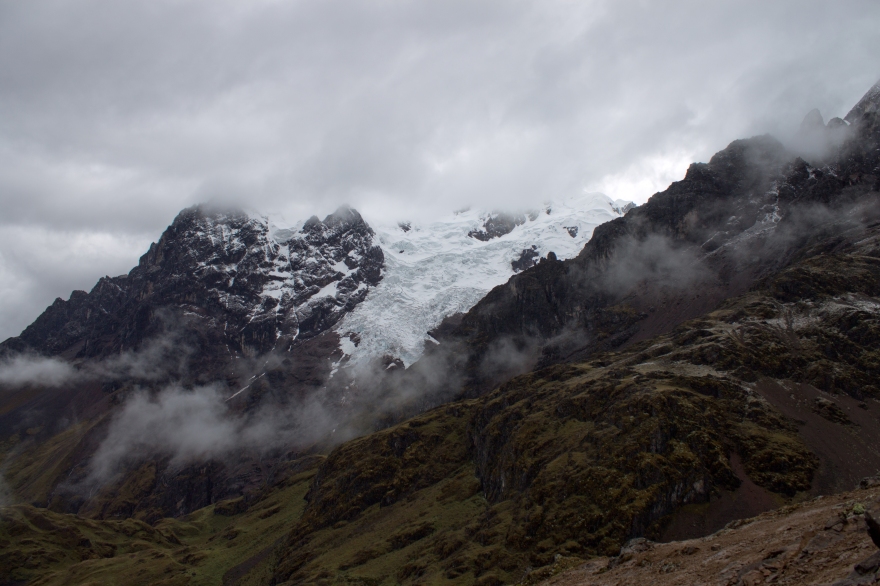 The cold had entered my bones. The heavy mist swirled in the nearby sky above us as we overlooked the village of Cancha Cancha from our vantage point at the foot of the ascent to Pachacutec Pass. Rocks rose from the ground; smoke rose from the rocks.

We approached the smattering of houses and began chatting with a young boy who spoke Spanish, though it was like mine, somewhat grammatically amiss. He sold us some straw and came to help us start a much-needed fire. It was more fumes than warmth, but we huddled close. Darkness descended—utter darkness. We were in the middle of the Andes. No electricity, no roads, so no light. Low lying clouds rolled over our tents and the village below.

I wonder about this bold, friendly boy, who is by now almost a year older. I assume he studied at a seasonal boarding school since he was the only person we encountered there who spoke Spanish in addition to Quechua. Does he still attend? Will he grow up and remain in his village, or will he leave? Will a road ever connect Cancha Cancha to the other towns that are not so far away in terms of distance but oh so far in terms of development? Will this boy’s home ever contain a cleaner burning stove and a chimney so he doesn’t have to breathe smoke even thicker than that which our puny fire emitted?

You see, his life now, and what it could be, is radically different from mine. I spend my days surrounded by lights, roads, technology, density. His life is also unlike what it would be in nearby Cusco or Urubamba, where he would at least have access to the most basic items many take for granted, but that his home utterly lacks. Space can be irrelevant if circumstances are worlds apart.

And yet. We intersected. We built that little smoky fire. My bones still rattled. He was surely somewhat bemused. Smoke and mist consumed us all. Just then, we all sought warmth. For a short moment, our lives were as similar as they probably will ever be.